Programming Languages Must to Be Learnt in 2020 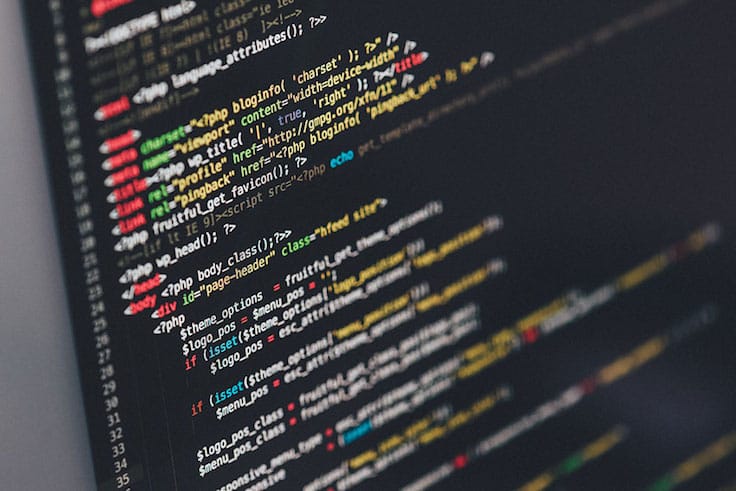 The high level of technological effectiveness in our life is observed in almost all its spheres.

As more and more people have begun to deal effectively with programming, there have emerged some programming languages ​​with powerful functionality and development capabilities.

Sometimes it is quite difficult to choose a certain language ideal for working among numerous available options. You have to take into account their level of simplicity and their requirements among some other factors that may confuse beginners and make it clear that not always the chosen one meets the expectations.

One of the largest online web developer communities StackOverflow has conducted a survey on the most popular programming languages ​​in the future 2020.The first place is expected to take

Or you can always seek the help of professionals.

3D World Creative Agency is always at your service!