How Do You Know Your “Inner Clown”? | Creative Digital Agency
Content Favorites

How Do You Know Your “Inner Clown”? 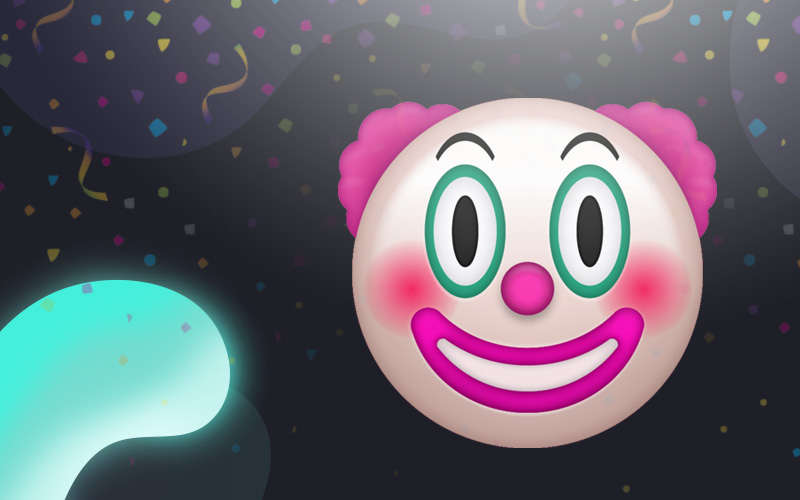 TNW CEO and Co-Founder – Boris Veldhuijzen van Zanten is a serial entrepreneur who founded not only TNW, but also V3 redirection services and, HubHop wireless Internet provider.
Recently, he shared some very interesting thoughts that are worth considering.
When Boris was 15 years old, he dropped out of school, enrolled in a circus school and three years later became a professional juggler.
The circus school was very focused on specializing in one skill, spending countless hours on training and building a performance around it. However, becoming a clown, Boris acted differently.
Clowns (this is not a joke) are very serious about being a clown. The fact is that you cannot just train eight hours a day, and then ultimately succeed, as with juggling. A real clown is a clown. The clown is already there, hidden inside us, and you need to focus on finding your inner clown, discard all fears and become unique, become the best.

Boris told the story of a young businessman who always fussed. When he found an opportunity to make money, he immediately took this chance. He did not have much interest or a hobby, and he was simply interested in business. He bought, sold, and that was enough for him. Boris recently ran into him, and now he is rich and successful, and is still fussing, buying and selling more and more expensive things. Although this is certainly a success – he is happy and rich, and he achieved his goals and dreams, but he constantly fusses. Perhaps wealth care is a very specific type of poverty? How do you think?
In fact, not everyone can find their true destiny and work for pleasure. It is very important to find out who you really are. Nothing can defeat your true self.

One comedian described how he developed his presentation. At first he began to look for jokes in the world around him, but he soon realized that the best jokes can be found inside himself.

Perhaps we all have our inner clown, we just need to find it.

Let me ask you, who is your inner clown?