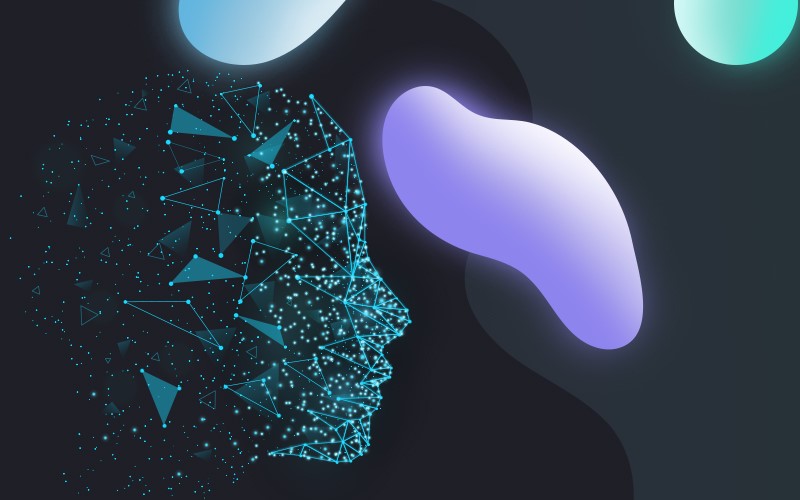 Scientists have created artificial intelligence to discover new stars to explain the origin of our galaxy.
AI analyzed data from the Gaia space telescope.
The AI system has discovered thousands of new stars that may contain clues about the formation of the Milky Way.
Researchers from the University of Leeds made a discovery by analyzing images collected by the Gaia satellite, which was launched by the European Space Agency in 2013 to create a three-dimensional map of our galaxy. More than 2,000 new small stars have been discovered that form in clouds of gas and dust in space. Previously, only 100 of these stars were cataloged, making it clearer how celestial objects are formed.

Analyzing the galaxy, the researchers focused on the huge Herbig Ae / Be stars, whose mass is at least twice the mass of the Sun. These vast objects contribute to the emergence of new stars. The team reduced the data collected by Gaia to a subset of 4.1 million stars. The AI tool then scanned the data to create a list of 2226 stars, which were probably Herbig Ae / Be protostars. Finally, they confirmed the data by examining 145 stars found at ground-based observatories in Spain and Chile, where they could measure the light coming from the stars. The results showed that the tool can accurately predict which stars will be classified by Herbig Ae / Be.
Among them was a star with the catchy name Gaia DR2 42890945725862720. It is located at a distance of 8500 light years, has a mass of 2.3 times the Sun and exists about six million years – which makes it quite young in astronomical terms.
Researchers believe that identifying these stars may change the way galaxies are explored. Over time, this can help them understand how the Milky Way formed.
Via thenextweb