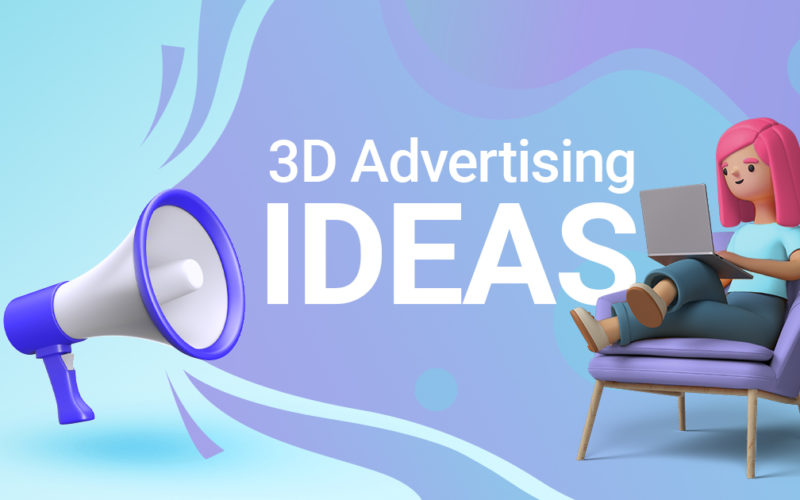 After months of quarantine and isolation caused by the global pandemic, we have high hopes for 2021.

Due to such an atypical year, when time seems to have stood still, there have been no major changes in the trends of 2020, which will continue to dominate in 2021, in fact, we can say that some of the trends were influenced by the pandemic and the needs that it created during all areas.

In the third quarter of the year, very timid new influences began to appear, the dominance of which will gradually be felt in 2021.

Even if most of the 2020 trends continue to influence the design scene next year, we will try to keep only the ones that will dominate in 2021.
So, the main trend of 2021 is definitely 3D, because it is present in all branches of design, and the novelty is that it is starting to be used in the user interface, which until now has been dominated by flat design.
The more and more frequent adoption of 3D is also due to the fact that we have at hand some new software, very easy to use, and some even free. But who among us didn’t get discouraged when opening complex programs like C4D, 3D Studio Max or Maya? Now with programs like Figma or Dimensions CC, any designer can quickly learn how to create beautiful 3D scenarios. These programs are ideal for the 3D beginner.
Another factor that will lead to more frequent use of 3D is the imminent release of Apple Big Sur, the new operating system for the Mac. At the time of writing, the Apple Big Sur has yet to be released and doesn’t even have an announced release date. Big Sur is currently in beta testing. The public beta (there is also a beta for developers) became available in August 2020.

You are probably wondering how this release will affect the design world. Well, Apple showed us a preview to see what the new Mac interface will look like. The most important design changes are the introduction of 3D elements (icons), areas with transparency and the abandonment of gray shades.