New Hip Hop Stamps Were Introduced By The USPS 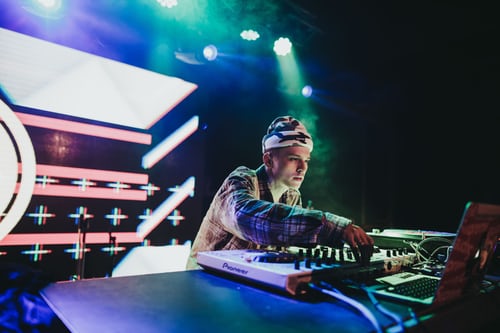 In early July, USPS unveiled a set of four stamps showcasing hip-hop. The stamps were designed by Antonio Alcala based on photographs by Cade Martin. In an interview with Steven Heller, Alcala explained what his plan was.

Since hip-hop has a long and rich history, it was obvious from the very beginning that it was impossible to represent their totality in just one set of stamps. But since this is such an important part of art and a significant phenomenon in world culture, it was necessary to somehow begin to represent it. Hip-hop has four well-known key elements, or “pillars”: rap, DJs, graffiti, and B-boying (commonly known as break dance). The use of modern imagery that quickly and accurately depicts genres has helped to represent hip-hop culture in its diversity,