Pregnant Man And Other New Emodji to Come in 2022 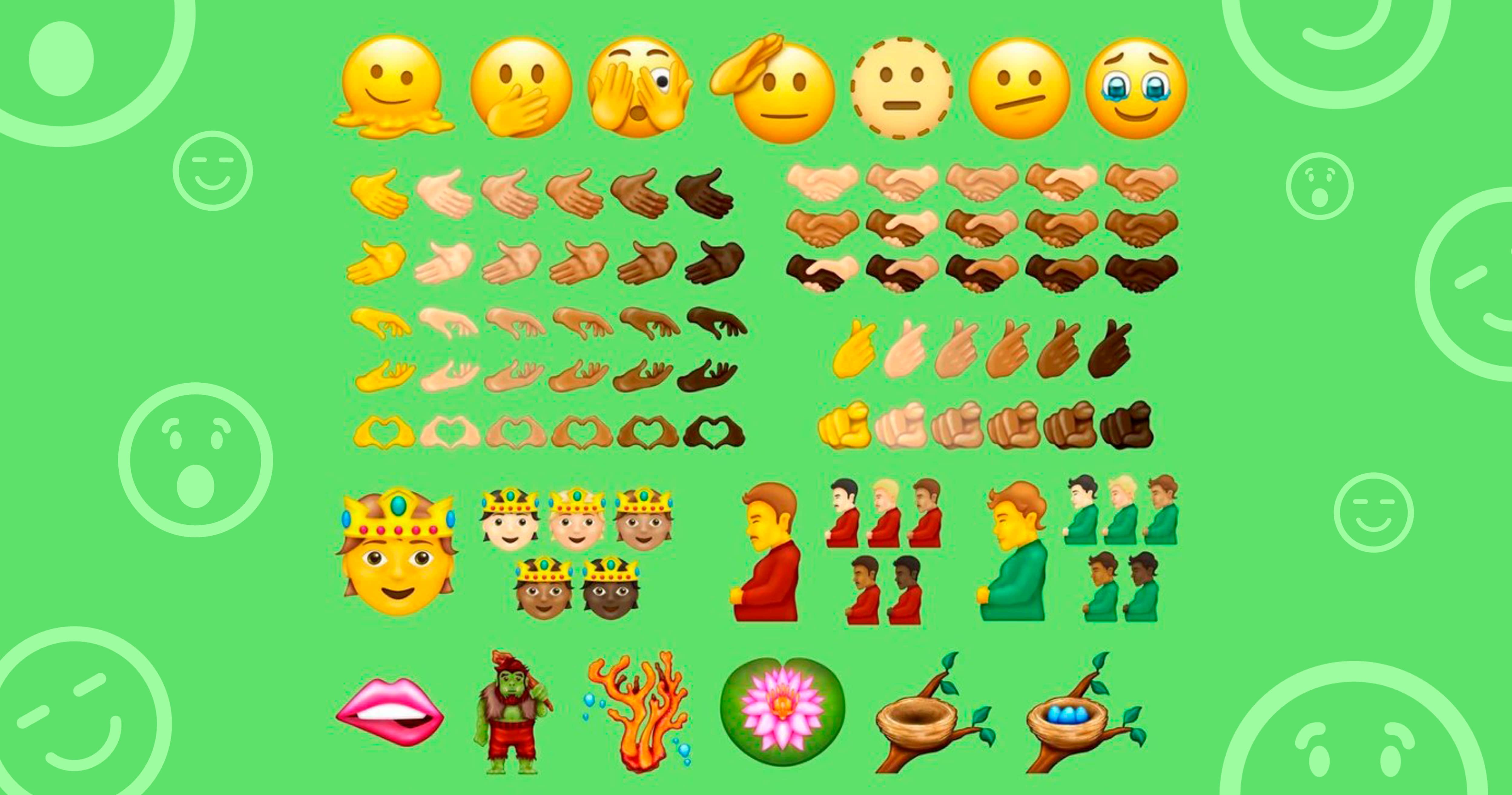 As you know, the famous joker Charlie Chaplin was also a joker in life.

In his will he offered to pay $ 1 million to the man who would be the first to become pregnant.

And it looks like that the Unicode Consortium team, the world’s best-known Emoji developer, is close to receiving an award, at least a virtual one.

In late 2021, early 2022, the smilies “Pregnant Man” and “Pregnant Person” will be available. They will accompany “Pregnant Woman” already existing since 2016.

This way the developer aims to show, that there is no longer room for gender bias in the world.

But it is known that there is no correct or incorrect use of Emoji.

So you can only imagine what interpretations will be in the new smileys.

For example, “the birth of a new male idea”, “beer congress”, “how well I ate” and many others.

Or maybe it’s a call to take a closer look at Arnold Schwarzenegger’s work and recall the 1994 comedy “Junior.”

among them are Biting Lip, Troll, Saluting Face…

And there are currently a total of 3633 emoticons that are actively used by consumers around the world.