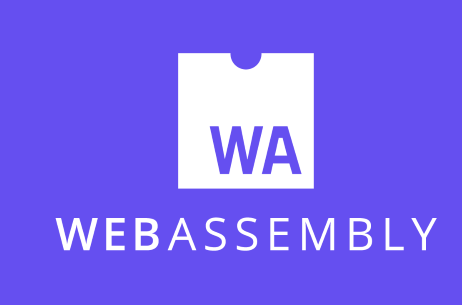 WebAssembly has become an official W3C standard
▶️The World Wide Web Consortium (W3C) has recently declared Web Assembly 1.0 as an official W3C standard. With this announcement, WebAssembly becomes the fourth language to run natively in browsers following HTML, CSS and JavaScript.
▶️But there is an opinion that Wasm is not a programming language at all, and the name «web assembly» was chosen incorrectly, because it is just a virtual machine that has nothing to do with the web. Therefore, WebAssembly or Wasm can be defined as binary format that runs in a browser or virtual machine, designed as a portable target for compilation of a high-level language.
▶️According to the W3C consortium, WebAssembly enables the Web platform to perform a more efficient execution of computationally-intensive algorithms. Due to its cross-platform feature, Wasm can also be used on any other computer platform. In addition, a lot of languages support Wasm, and they increase in number every month. These languages include C / C ++, Rust, Java, Kotlin, Go, C #, TypeScript.
▶️WebAssembly is actively used in the fields such as the development of games, game engines, physics engines, VR / AR (Doom 3), virtual machines (DOSBox), graphic / 3D editors (Figma), audio / video filters and databases.
▶️So, WebAssembly is quite beneficial to use as it provides relative speedup, compared to similar JavaScript code. Besides, Wasm support in terms of programming languages is constantly evolving. W3C future projects aimed at improving the usability and availability of WebAssembly include garbage collection and debugging interfaces.
#3dworldcreativedigitalagency