Docker Compose Specification will now be developed as an open standard. 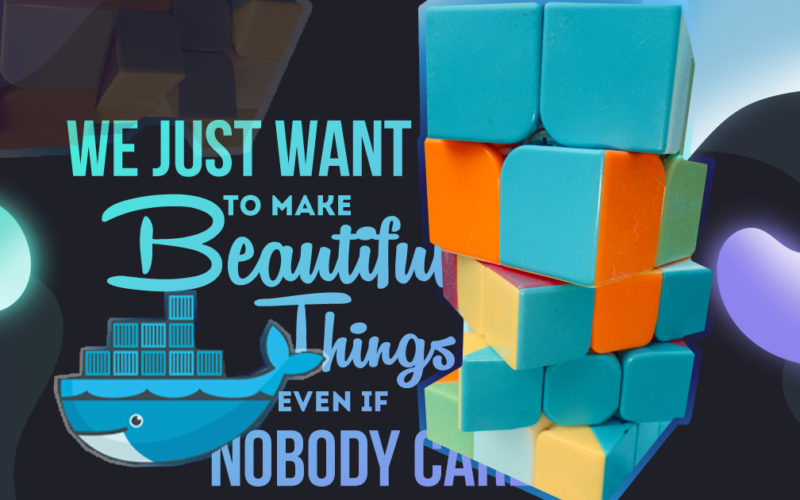 Docker Compose, a system created by Docker for defining multi-container applications, will now be developed as an open standard. The new standard, called The Compose Specification, is designed to enable Compose-created applications to run on other multi-container systems, on platforms such as Kubernetes and Amazon Elastic Container Service. Until now, Compose existed only as a Docker tool and a link to the file format. Although it was an open source, it was still primarily controlled by Docker (company) and was used only in Docker (products).

The idea of Docker is to make the specification available as an open standard and appeal to developers who want to help build tools and expand support for the standard. Compose is less complex than other multi-container applications, such as Kubernetes Helm, and remains popular among developers who need only enough functionality to coordinate containers in the application. (Docker Swarm mode is as attractive as Kubernetes’s lightweight alternative.) Examples of common composite applications built with Docker Compose are available on GitHub.
A message appeared on the Docker’s blog saying that Amazon Web Services and Microsoft were the partners in The Compose Specification, other organizations were not explicitly named. Both of these companies offer container services on their cloud platforms that initially use Docker Compose files – Amazon using the Amazon Elastic Container Service and Microsoft through the Azure Container registry (which also supports Kubernetes Config files). The Compose Specification project in basic form is already available on GitHub.

To learn more about Docker, you may watch video below: